I captured this Bad driving by a Freshlinc driver on our way home from Holiday on the A1 around DoncasterThe driver undertook just barged his way in… we didn’t invite him in as you can see we had started to accelerate again after braking[videojs mp4=”https://page28.co.uk/wp-content/uploads/2013/09/freshlinc_prat.mov”]

Posted on September 2, 2013, 15:23 By Richard Page No comments yet Categories: travel
A prat Worthy of my first ydlac post

Well I got my Dash Cam  a while ago Its the

and I have been letting it record my journeys to work and back, whilst there have been one or two prats on my journey they didn’t warrant a post.. this one however fitted into the YDLAC category  so here’s a little clip of BD13 UHR…

After being very dangerously under took lastweek by a white Van man driving a white Ford Transit Reg. YH10 CCV and actually being cut up by a Police car (who Did actually put his hand up to say Sorry !), this spurred me on to get a new Dash Cam SortedTo that end …..

After an evening trawling the web and looking at several forums, my longterm goal will be to get a DOD LS300W Super High Definition Car DVR but they are approx £160 from the UK supplier https://dod-tech.co.uk

But in the short term just to try things out, I’ve gone for something cheaper

it’s reported to be a fake but what the hell, I’m gonna give it a go a 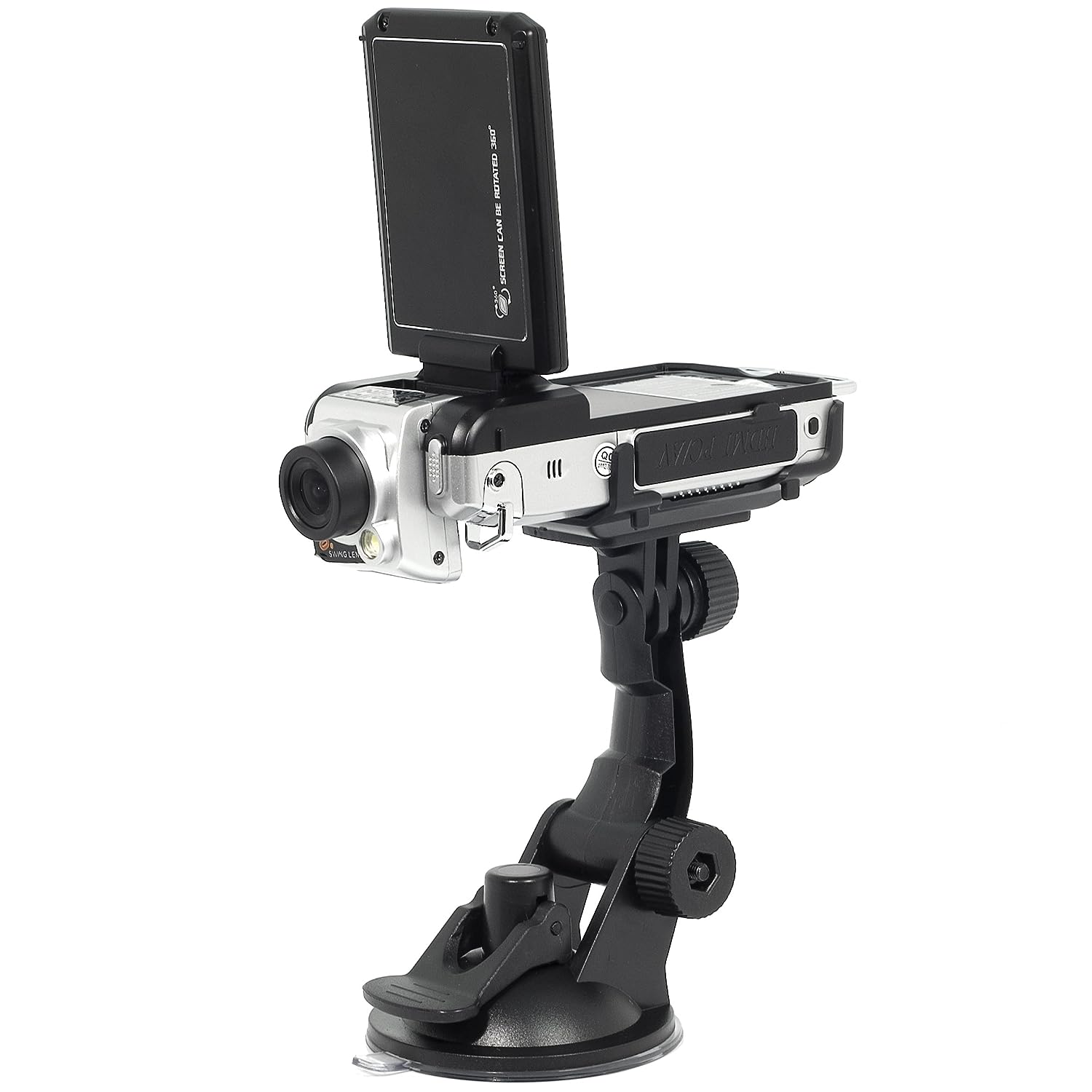 the shear number of Idiots and near misses that I have seen this last month or two make me feel like  posting a few !

So Stand bye  my search has started !

I like th elook of this one for the price …. 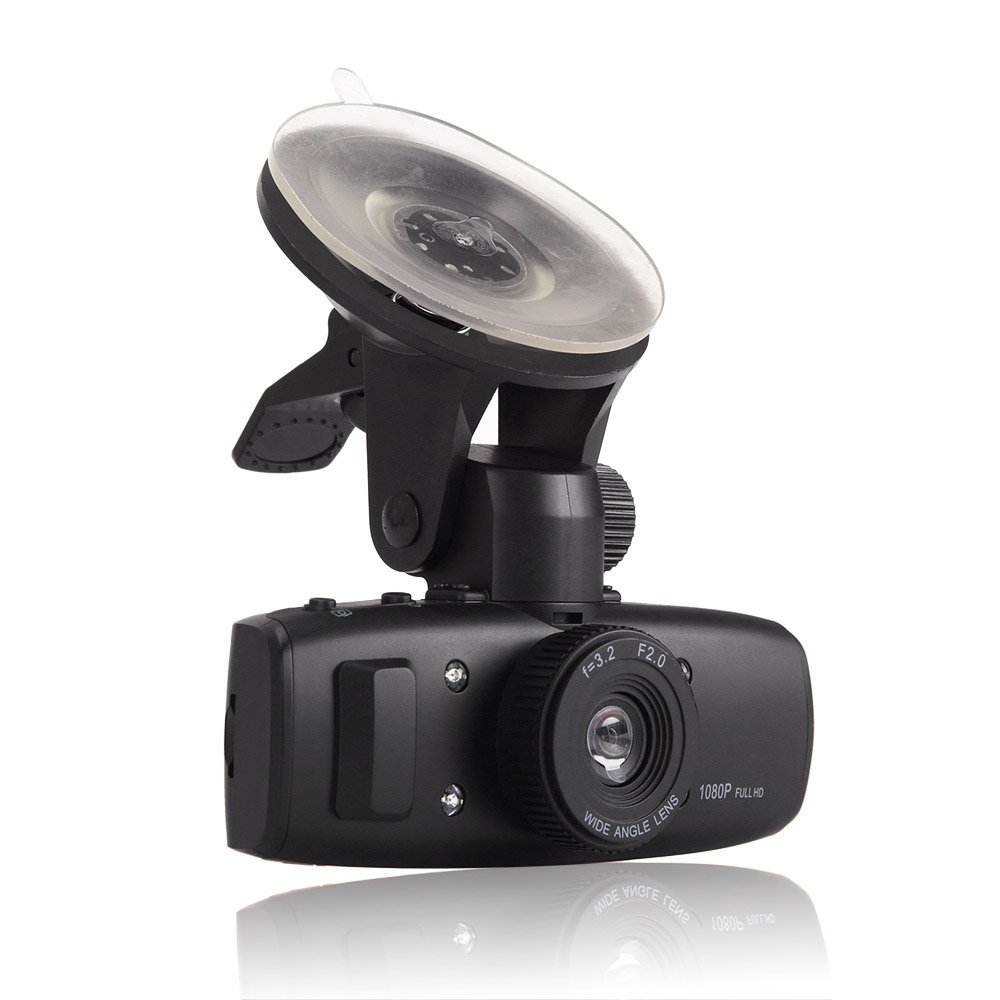